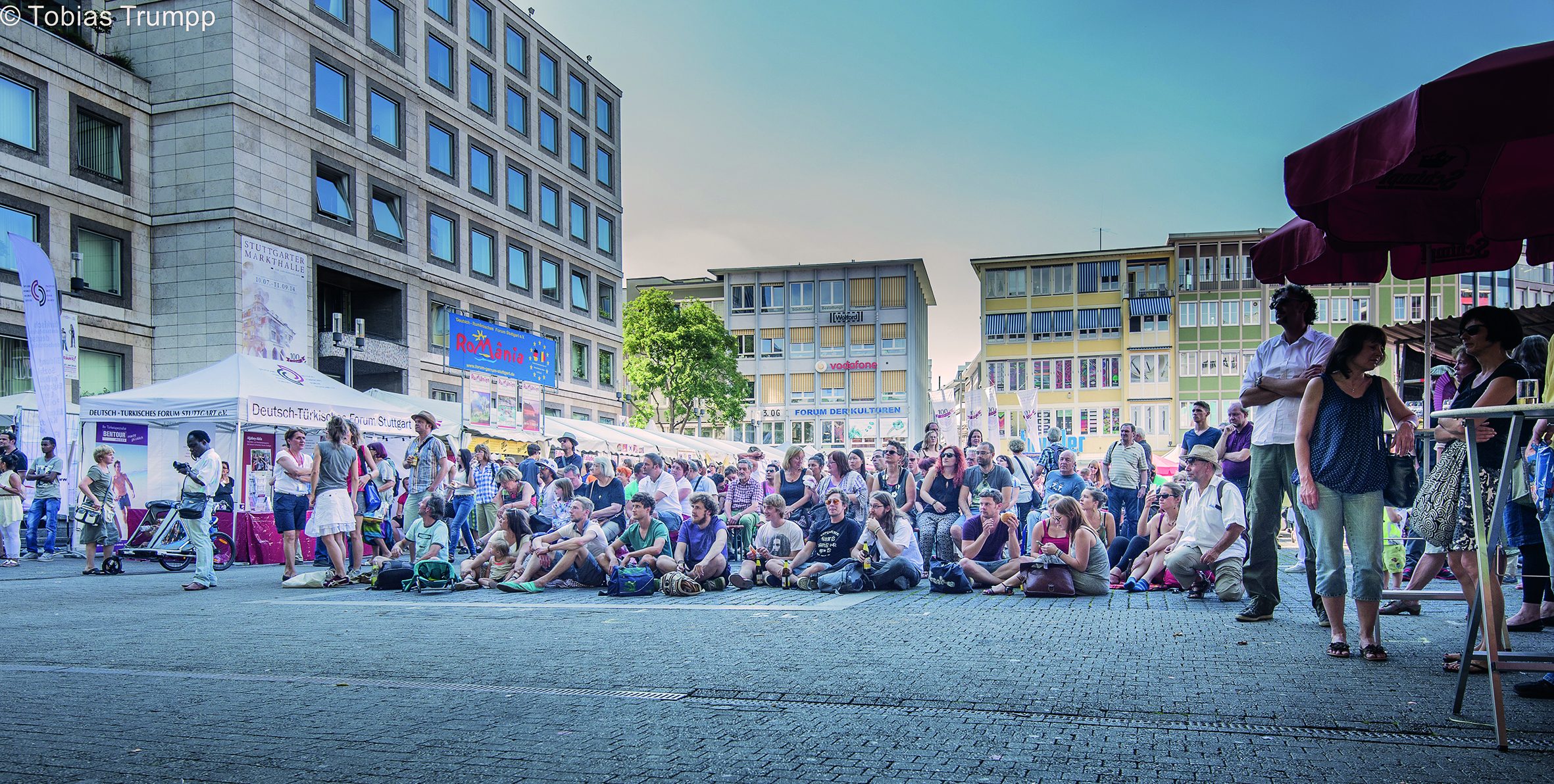 The Forum der Kulturen is committed to making cultural diversity visible. They organize and host interculturally oriented cultural festivals, theme series, workshops, information events, and conferences. Their activities include the six-day “Sommerfestival der Kulturen” the regular in-house productions of their theatre group, the theatre festival “Made in Germany”, the intercultural breakfast meeting “Brunch global” as well as the contributions to intercultural discourse, which are taken up nationwide.

The “Sommerfestival der Kulturen” is a real highlight happening in Stuttgart this summer. From the 16th to the 21st of July, the whole Marktplatz in the centre of Stuttgart will be filled with stands hosted by communities from all over the world. Famous international bands will be performing for free on the stage in the Marktplatz. Dancing, singing, and eating with different cultures will be celebrated beautifully in these six days!

Ca. 130 migrant associations are supported by the Forum der Kulturen 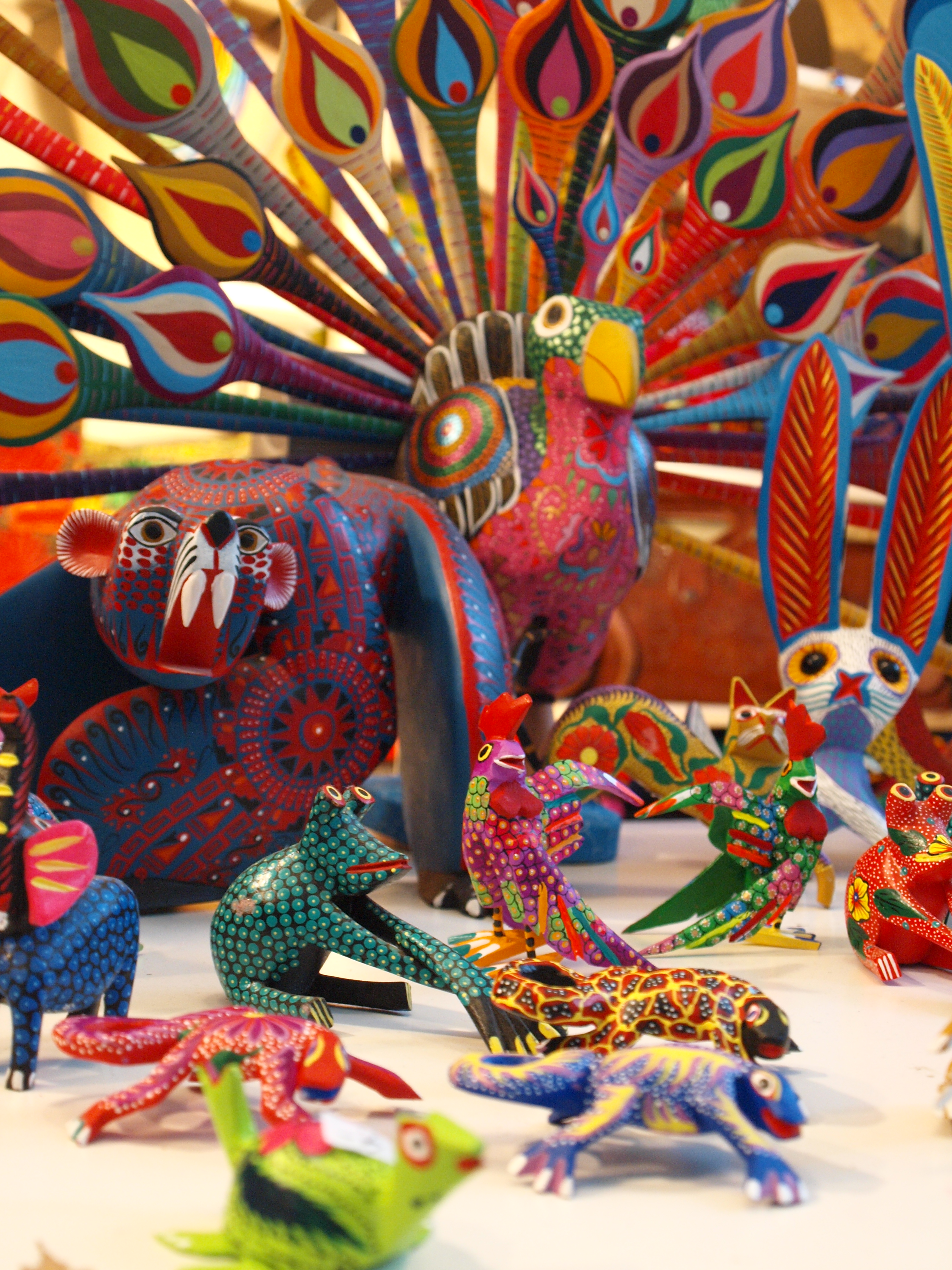 The philosophy of this festival

In the summer of 2001 the first Sommerfestival der Kulturen took place on a small scale in the inner courtyard of the Alte Waisenhaus. What has developed from this in recent years is a success story that cannot be compared with anything in Germany. Six days of dancing, celebrating and feasting in Stuttgart. Celebrities of the international music world inspire thousands of people with concerts ranging from Griot to Balkan beats — and all this with free admission. Culinary delicacies from all over the world and a rich cultural program are provided by the Stuttgart Migrant Associations. There is also a colourful Market of Cultures, which meanders through the side streets of the Marktplatz.

What is happening this year

A total of fourteen bands and numerous musical highlights will perform at the festival this year. Brand-new acts such as the Afro-Beat and Highlife legend Gyedu-Blay Ambolley, the singer and global pop musician Rupa and her band The April Fishes, the extraordinary all-star music collective The Turbans as well as La Yegros, the Argentine “Queen of Nu Cumbia” are part of the overall program.

Around 70 of Stuttgart’s migrant associations are spread across numerous food stands, providing culinary delicacy’s from all over the world. The food stands will be extended to Hirschstrasse, Kirchstrasse and Münzstrasse from Tuesday to Sunday. The Market of Cultures also offers handicrafts, jewellery, spices and other things.

At the Sommerfestival der Kulturen 2019 there will be a children’s program, just like last year. The KESSLER stand of the traditional Esslinger Sektkellerei will also be there again – the stand will be present during all six festival days in Münzstraße, at the corner of Marktplatz. The Forum der Kulturen will also be cooperating with KESSLER and the VVS on the opening day of the festival: all holders of a valid VVS ticket will receive two glasses of sparkling wine for the price of one!

Ca. 85,000 people are expected to visit the festival this year

Rolf Graser, the Managing Director of the Forum der Kulturen, makes the last decision considering the program of the Sommerfestival der Kulturen. “The musical quality is of course in the centre of the band selection. However, it is also important that the line-up forms a harmonious ensemble and that the program as a whole is balanced.” He says, that there is always a surplus of communities and organisations applying to be part of the festival. 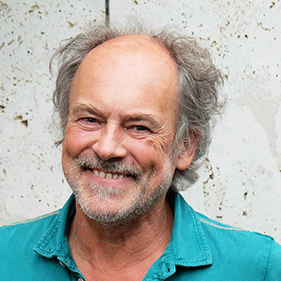 The city of Stuttgart and its representatives have understood just how important it is to support this celebration of diversity. As Rolf Graser said, “People should come together and celebrate, exchange ideas, dance, eat and experience great moments with each other!”

The development of the Forum der Kulturen

When: 16.-21 JULY 2019
Where: Marktplatz, Stuttgart
More infortmation: https://sommerfestival-der-kulturen.de/
The team of New in BW looks forward to seeing you at the festival this July! 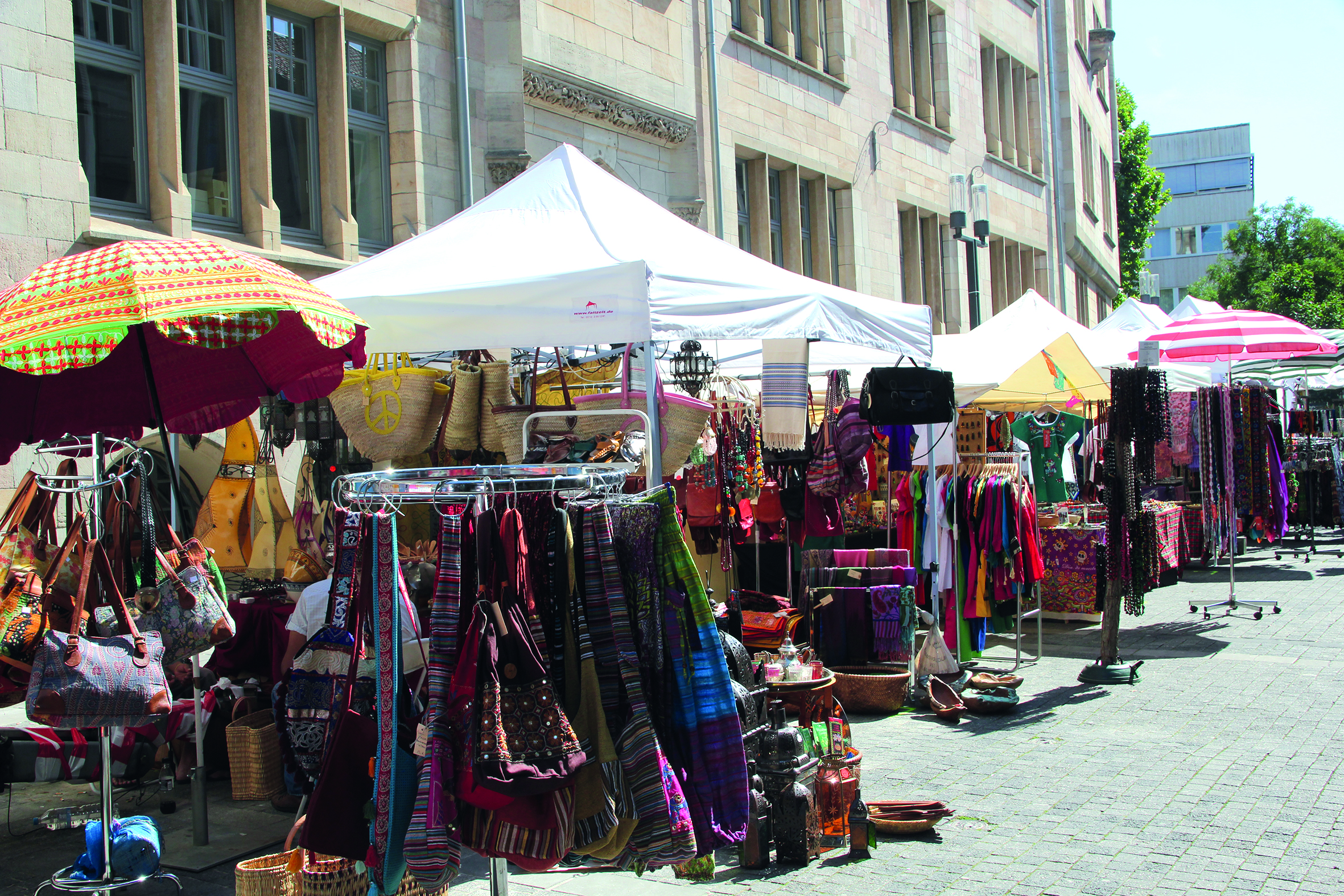