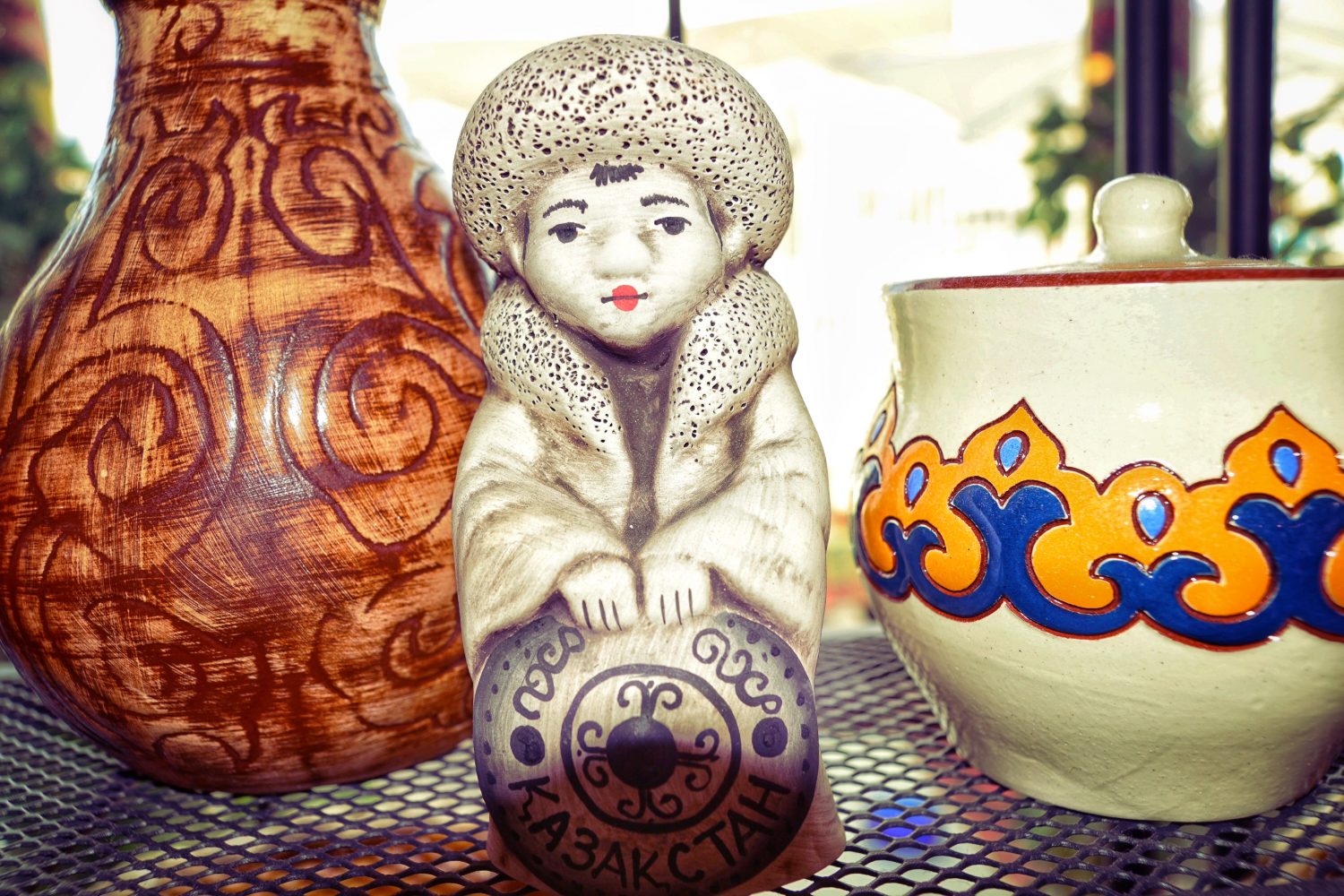 Ever since I moved to Baden-Württemberg, people react surprised when I reveal them my origin. Most of the time I don’t even bother to explain why I am German, speak Russian, but come from Kazakhstan. It is too complicated, anyway. One thing’s for sure: Kazakhstan is definitely not in Russia.

I recall very lively my first day of school in the third grade: every child had to introduce the origins of its family. “Kazakhstan is in Russia, children”, the teacher added to my presentation. Well, almost. Today, I really wish I could turn back time, slip into my timid children’s skin and explain to this certain teacher that Kazakhstan is definitely not in Russia. Again, for the general understanding: I was born in Kazakhstan in 1993. My mother comes from a German family, my father has both Russian and German roots. In short, we are German- Russians.

The common history of the German- Russians

The common history of German- Russians begins with Katharina the Great. The German princess and later empress of Russia was the one who invited German settlers to Russia in the 18th century. They should farm this vast but man-free land. In exchange, the empress promised her fellow countrymen liberation from military service, tax exemption, freedom of religion and other privileges. Many thousands followed her call and settled down mainly around the Volga and the Black Sea. They founded German villages and built mostly closed societies, staying among their peers. They had their own schools and churches, they spoke German and celebrated their own traditions and customs. For the first 30 years it was like that, at least. The special status of German settlers changed, however, considerably in the course of time and their self-administration was dissolved. Despite all that, the Germans were still living in good conditions, which led not least to an anti-German mood in the country.

When World War I broke out, the situation for the Germans in Russia turned drastically. Speaking the German language in public was forbidden and so were German newspapers and books. Although Germans also fought for the Russian army, they were seen as an “inner enemy”. And their situation got worse. In 1917, the October Revolution took place, the Czar empire was destroyed and the Soviet Union was founded. All those incidents were followed by civil war, forced labor, a hunger catastrophe, and later by the people’s oppression by Stalin. After the Nazis seized power over Germany and the following German attack on the Soviet Union in the years 1941 to 1945 – the Great Patriotic War as it is called in Russia – the Germans again were described as “fascists”, “spies” and “enemies”. Thousands of them were suspended from service in the Red Army and were sent to the so-called “Trudarmija,” the worker army, and forced to work. That happened also to my great grandfather.

Shortly after the German attack on the Soviet Union, and in a framework of fear that the Russians and the Nazi Germany could collaborate, the forced resettlement of the Russians to the East began. The immigrating Russians were mainly deported to Kazakhstan, Siberia, or the Urals. Families were torn apart, children were separated from their parents. Under the so-called Kommandantur strict reporting requirements, exit restrictions and prohibitions were arranged. For many Russian Germans the family trees and bloodlines started to blur around this period. And the worst part in their already tragic situation was that they had to build their life from zero again. They built houses, cultivated fields, bred cattle, reconstructed entire villages. And as time passed by, Russians and other Soviet citizens moved into these villages, too.

It was in the sixties when the departure of the Russians from Kazakhstan and the other populated regions slowly began.This movement flexibility they owe to the German Christian-Democratic politician and later Federal Chancellor of the Federal Republic of Germany Helmut Kohl. He and his party supported this departure, this “homecoming”, considerably. The people who left their homelands in the former Soviet Union during this time, however, didn’t leave because they were living under bad circumstances. Those people left their familiar locations because they were Germans. 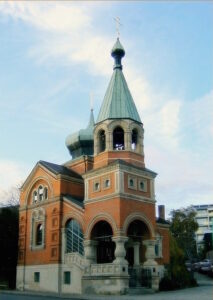 A few years later, the situation was quite different. In the nineties, life was, according to my grandparents, “pure chaos”. The Soviet Union was falling apart, piece by piece, and not just politically. For many, those times were the worst in their lives. Prices for basic food such as bread and milk increased tenfold from one day to another, corruption and crime were the order of the day. Whoever had the opportunity to leave, took advantage of it. So it happened with my family. In 1996, we – my parents, the paternal grandparents and I – arrived in Germany with just two suitcases. Back in Kazakhstan we had sold and given away everything we had. As relatives of my family were already living in Ludwigsburg in Baden-Württemberg, we were also sent to this town.

Today, almost twenty years later, my family still lives here and is glad that these early years are long history. Still, the fact that life in Germany is not necessarily easier, but rather much more complicated, my family had to learn very quickly – and what German bureaucracy means much more quickly. Packed with thick folders including all the important papers under our arms, the whole family marched through all the authorities and offices. Back then, only my mother understood a little German.

The initial enthusiasm faded quickly, not only in my family. For most of the Russians, moving to Germany was initially associated with a social and societal decline. School degrees and diplomas were not recognised. And the knowledge of the German language, so diligently cultivated back in the homeland, was in Germany only sufficient for the communication at the bakery. Everything that was built up in the Soviet Union was lost. Again, the immigrating Russians had to start from scratch. Many had an academic education and high positions as doctors, engineers and teachers. Suddenly, some of them worked on construction sites, in sales, or not at all. Not a few families were crushed due to those difficult times. Some of the people, mainly the married Russian spouses, who had followed their partners to the German homeland, went back.

Nevertheless, one can say that the Russian Germans, especially in comparison to other ethnic groups, performed a very good and quick integration process. The compulsory German language courses were held for up to two years after the immigrants’ arrival in Germany. And with the acquisition of German citizenship a work permit was granted immediately and automatically. The Russian Germans were, furthermore, heavily supported. Only later, at the end of the 90ies, this support was much shortened. Despite the course of things, though, German Russians don’t stand out in today’s local German society.

“We are and have always been Germans”

When I ask my German great grandparents why the integration of us German- Russians has worked out so well, they reply: “Because we are Germans and we have always been Germans. It was clear for all of us that this is the last stop. We will stay here. Here we will live.”

Our author’s article about the Kazakhs living in Baden-Württemberg can be found in full length in our magazine. “New in BW” will be out on the market on April 22nd.