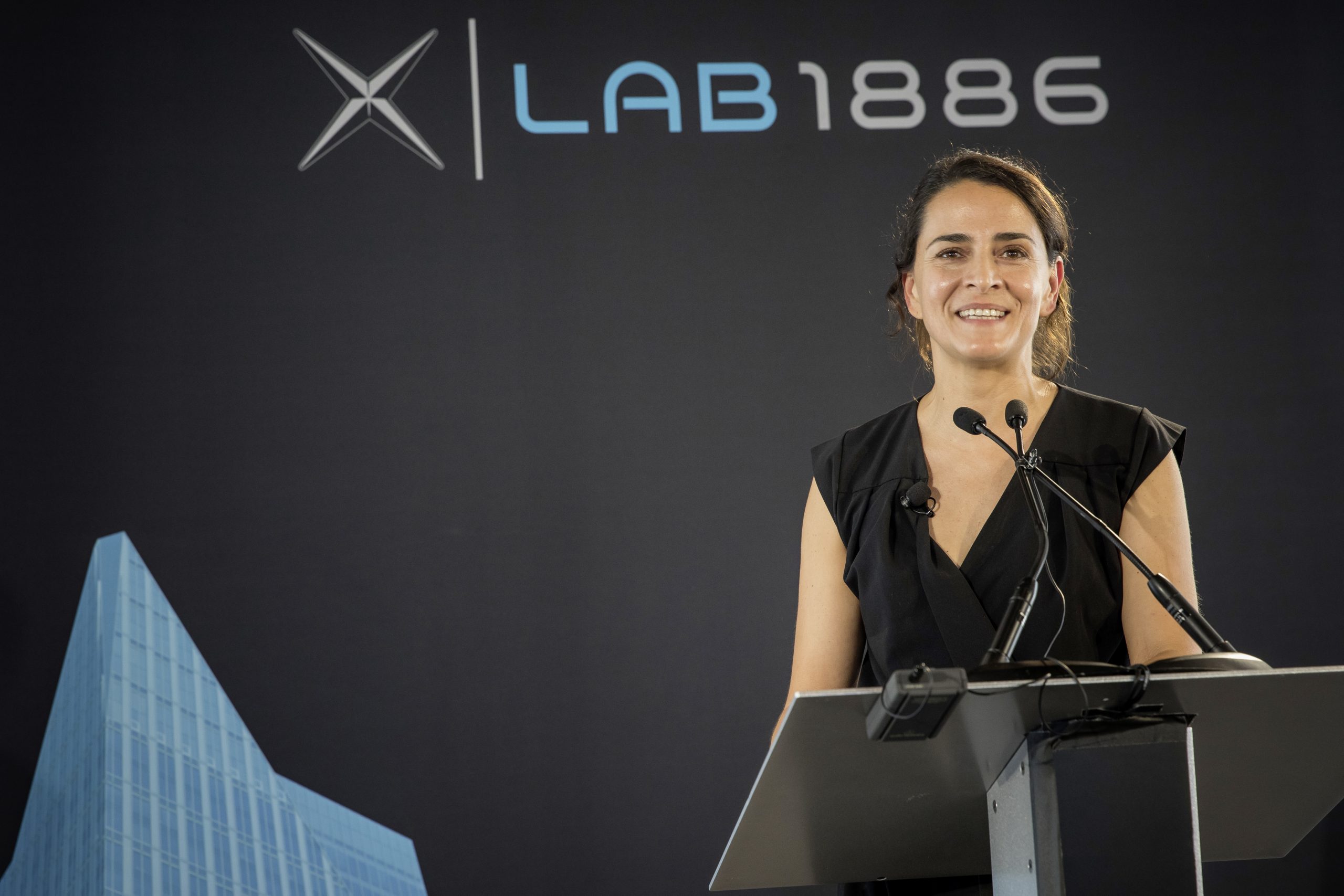 Lab1886: The best of two worlds – Daimler’s way into the start-up scene

As the recent Daimler slogan says, it’s either the best or nothing. To ensure that they will not be “nothing” in the wave of start-ups rising in Baden-Württemberg, Daimler has created the Lab1886, an innovative home for all small companies. Susanne Hahn, Head of Lab1886, describes what Lab1886 has that Daimler needed, and what Stuttgart means to the world of automotive industry.

Daimler has been an innovative company since 1886 – what does Lab1886 bring to the table, that Daimler did not have before?

Within the Daimler AG, Lab1886 pursues the goal of reaching the product from an idea even faster. In particular, new business ideas outside the core business are identified, incubated and brought to market.

As an independent innovation laboratory, the Lab1886 brings all the necessary resources and competencies as well as more than ten years of experience in the implementation of new business models, combining the best of the start-up and the corporate world. 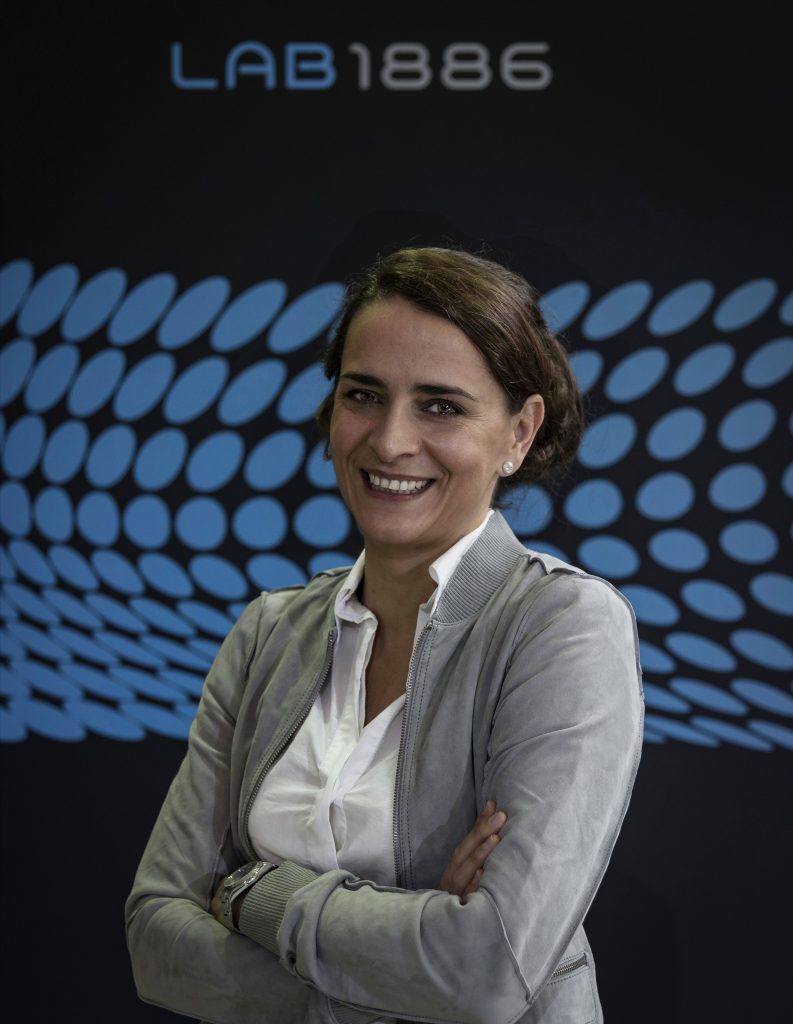 Currently, more than 30 projects such as “CHARK.me” (Change The Way You Park) for services related to a parked car, or the first vehicle subscription model “Mercedes me Flexperience” are piloted in the Lab1886. As the incubator of the Daimler AG, Lab1886 provides not only creative workstations but also qualified personnel who competently accompany the Daimler employees in implementing the idea.

How do you go about scanning potential startups?

The Lab 1886 strives to constantly advance the mobility of the future and to support the implementation of new business models at a very high speed with the most modern start-up methods. Among other things, the Lab1886 functions as an incubator, which in particular promotes employees’ own ideas.

In this context, the potential of the submitted idea is in the foreground in the first phase of the “Ideation”. In the so-called Shark Tank, a preliminary selection of ideas for the next phase is made using known tools from the start-up world. The previously selected projects should thrive in the second phase of the so-called “incubation phase”, ready for the market. Through the targeted support of specialists, coaching, and financial support, the start-ups should be prepared for the harsh outside world.

Therefore, if the new idea has the potential for a future business model, the Roll-out takes place in the third phase of “commercialization”. This process concludes with the transfer to the Daimler organization or a spin-off.

Atlanta, Beijing and two locations in Germany – how important is internationality for innovation?

For the strengthening of the global project portfolio, cross-site cooperation and the development of new high-potential market segments are of great importance. We share ideas, experiences, and people’s know-how, creating a highly efficient and effective innovation network. Our standardized networks and methods help us to speak in one language worldwide.

What role does the factor “speed” play when a start-up enters Lab1886?

Lab1886 combines the best of both worlds: the know-how and safety of the company with the speed and culture of start-ups. The factor “speed” is crucial in this context when it comes to how quickly the innovative ideas can be developed from the new ideas and these can be proven in the set milestones and processes. If an idea does not stand up to this stress test, it will be discontinued – for example, if the project is not scalable or does not bring about the desired success after the pilot phase. 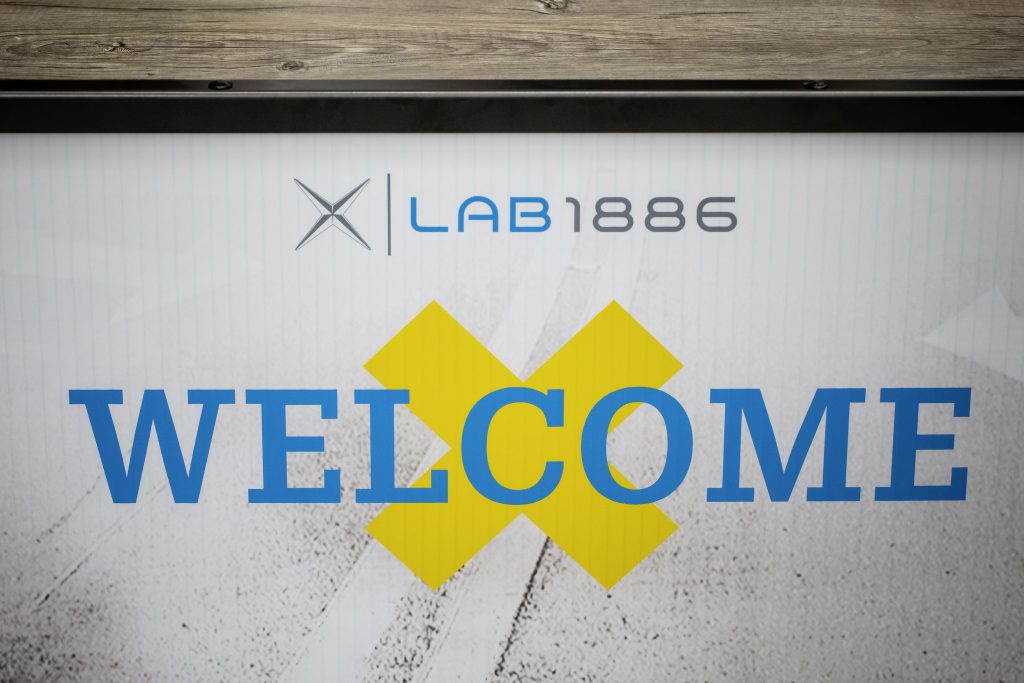 Is there a successful start-up example that shows this

The best-known example is the free-floating car sharing service car2go, which was created in the Lab1886. But also projects such as the mobility platform moovel, the driving aids ex works or the innovation ecosystem STARTUP AUTOBAHN or the established remanufacturing division, which specialize in the reprocessing of Mercedes-Benz original parts, have their origins here in the lab.

Currently, we are working together with the startup “Volocopter”. As early as 2016, we discovered that a new segment, a new urban taxis ecosystem, is emerging. Based in Bruchsal, the German start-up developed the first all-electric multicopter as a passenger aircraft. Together, we want to once again write pioneering work in the mobility segment of the third dimension. For what connects Daimler and Volocopter are that both are pioneers of mobility. 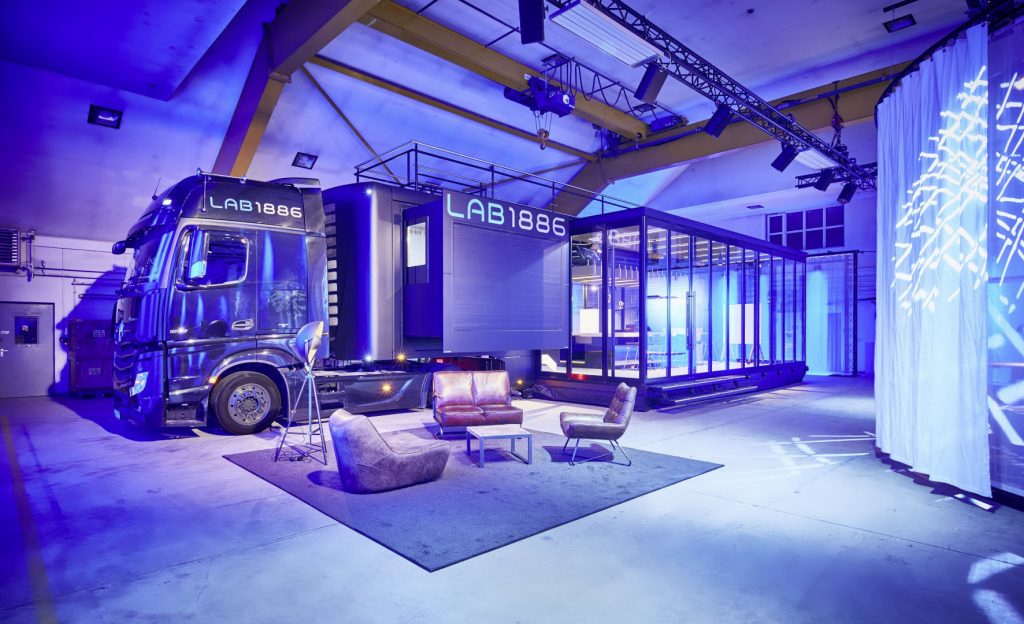 Lab1886, the innovation laboratory of Daimler AG, is organising the “Lab1886 Design Challenge” as part of this year’s new.New Festival.

How do you make sure that the start-up spirit and motivation is preserved in the big company?

The spirit and the motivation are ensured by supporting the teams through targeted coaching and mentoring, their own co-working spaces and workshops, thus enabling them to design new prototypes and powerful pilot projects together within short sprints. Far away from the usual corporate structures, Lab1886 employees have tremendous freedom and the necessary support to shape the future of mobility.

What do you advise international talents that are here in Baden-Wuerttemberg studying: found your own start-up or apply for a job?

Justifiably, one could now ask: why does one not start his own business with his brilliant idea? The answer to this is often heard in the start-up scene: many have great respect for the risk of having their own company.

The Lab1886 offers a decisive advantage here: it combines the best of both worlds: the start-up spirit with the security and power of a large corporation. In this way, we offer a unique co-creation platform to optimally exploit the potential of both dimensions and above all to get very different perspectives on a project or an idea.

Susanne Hahn is the Head of Lab1886, the innovative hub of Daimler AG. She has been in this position since 2017.