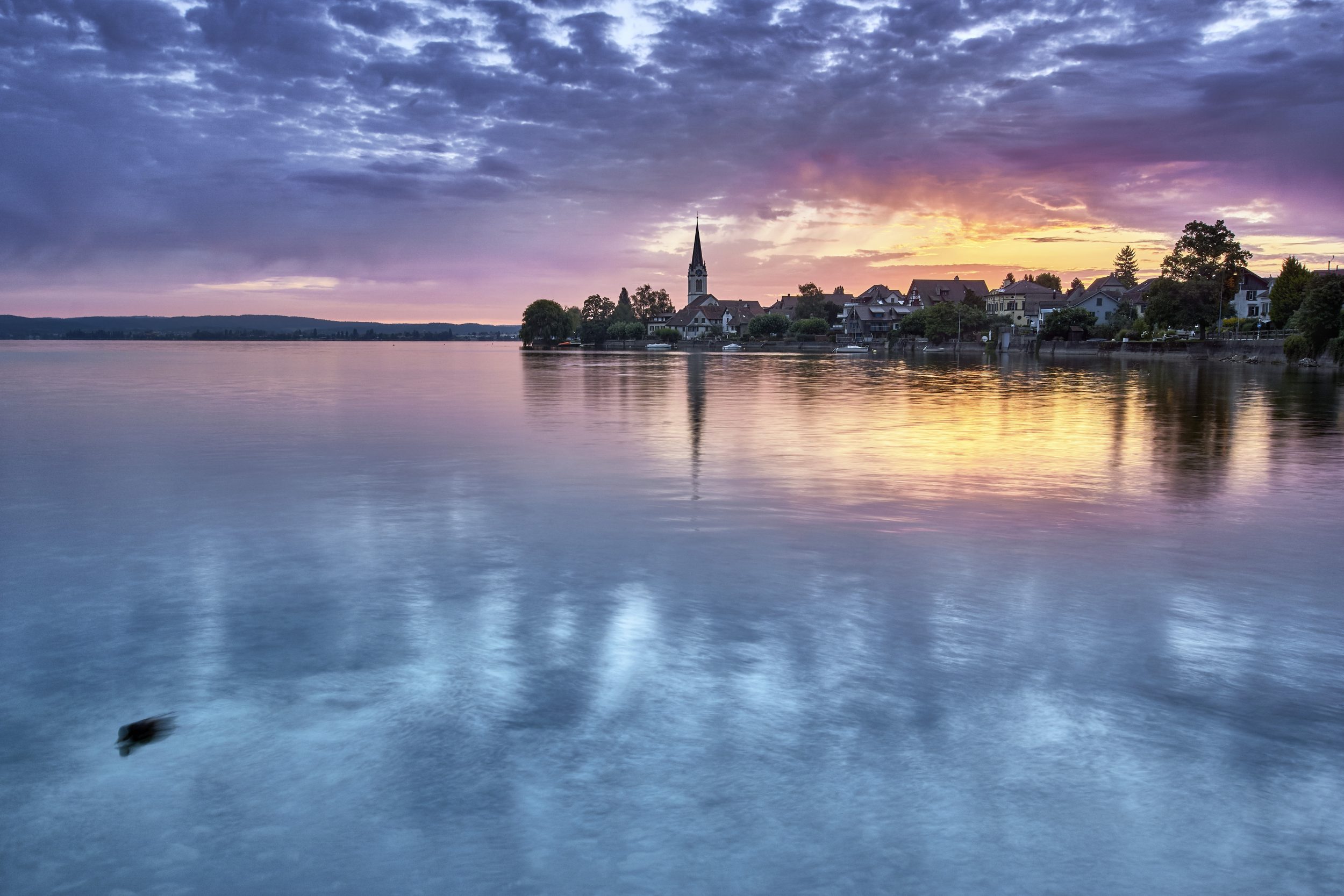 A nature as diverse as the State’s culture: Lake Constance

Today in our series of our top places and cities in Baden-Württemberg we recommend a trip to the Bodensee (Lake Constance). What makes Lake Constance special is, apart from the beautiful nature around it, also its function as a water border between three countries – Germany, Austria and Switzerland.

The Lake of Constance or most commonly the Bodensee was formed out of glacier ice millions of years ago and, ever since, it makes the diversified and fertile cultivated landscapes around it prosper. Nowadays, up to five million households are provided with drinking water every day from the depths of Lake Constance. But apart from its natural contribution to life maintenance, the lake also has a political meaning due to its geographical location: it connects the South of Germany with the North of Switzerland and the West of Austria. In the West, the lake’s water gently reaches for the soft, volcanic and hilly landscape of the Hegau with two strong inlets, while in the northwest it forms the Überlinger See. The lower part of the lake with its sections Gnaden- and Zellersee forms the natural border to Switzerland. Extensive lakeside and land areas of this region retained their original character and are protected. Additionally to its pure nature, it is its maritime flair in front of the unique backdrop of the Alps that makes Lake Constance a popular paradise for sailing, diving and bathing every year.

On the German side of the lake, the best-known excursion destination is the island of flowers Mainau, famous for the magnificent parks and gardens around the baroque castle of the count’s family Bernadotte. Count Lennart Bernadotte οf Wisborg, who died in 2004, was directly descended from the Swedish royal house – and a big lover of plants. He made Mainau from 1936 onwards to the paradise of flowers it is today. Opposite, amidst the vineyards, lies Meersburg, whose medieval and baroque castle – the oldest inhabited castle in Germany – characterise the city’s skyline already from a distance. Old cities like Meersburg, which kept their historical character, are found everywhere around the lake. Peculiarly worth seeing on the German side are the cities Konstanz, Überlingen, Wasserburg and, of course, the Bavarian island city Lindau. On top of that, one should not miss a trip to the island Reichenau. With its medieval monastery and church buildings it is listed as an UNESCO world cultural heritage since 2000. 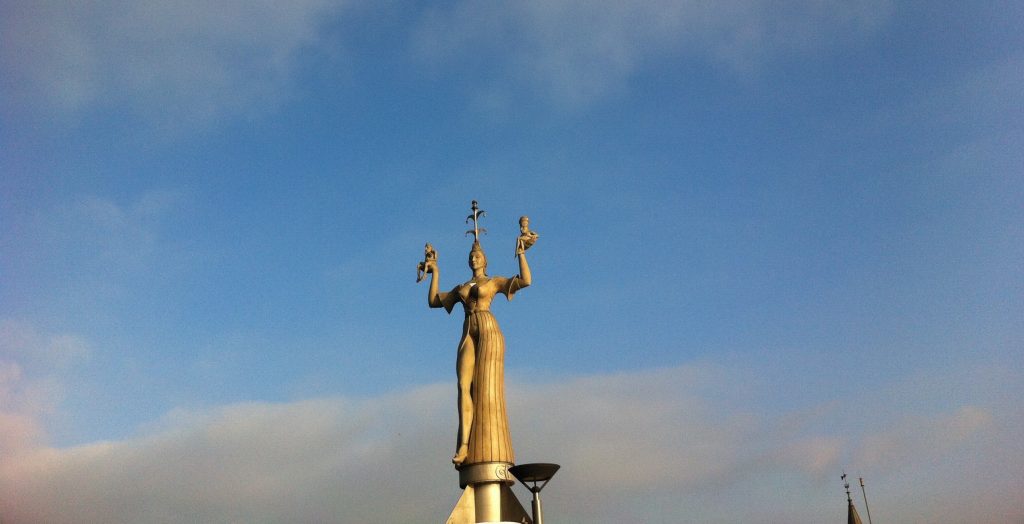