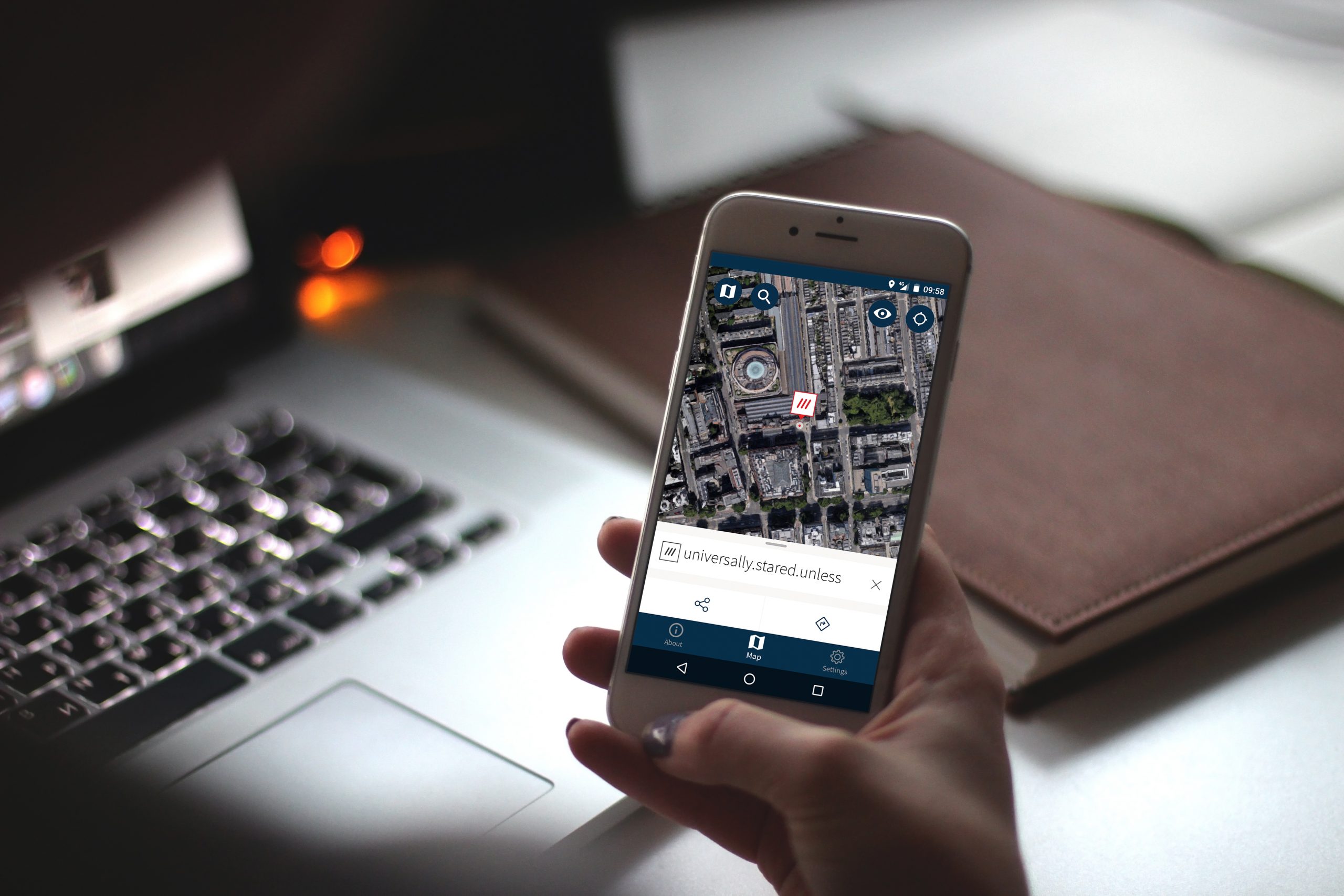 Finding locations using 3 unique words – what3words is even planned to be implemented into the well known TomTom Navigation systems. Learn about the successful start-up in our interview.

Who are you? How would you describe what3words?

what3words is the simplest way to talk about location. We have divided the world into 3m x 3m squares, each with a unique 3-word address. For example, the front door to our office can be found at ///filled.count.soap. As the only global addressing system designed for voice, what3words allows people to refer to any precise location – a delivery entrance, parking spot or remote drone landing point – saying just 3 simple words.

Thousands of organisations have adopted what3words to operate more efficiently, and individuals are finding, saving and sharing places more accurately using the free what3words app. what3words is integrated into car navigation systems and ride-hailing apps, can be used to deliver post in 8 countries to date and is helping NGOs and disaster response teams to save lives.

When and where did everything start?

what3words was founded in 2013 in London, UK by Chris Sheldrick. Chris worked in the music industry organising music events around the world. When bands and equipment constantly got lost trying to find venues and festival locations, it became clear that regular street addressing wasn’t good enough, and the world needed a simpler way to talk about precise locations – the idea for what3words was born.

Chris enlisted a friend’s help and together they devised a way to turn accurate GPS coordinates into user-friendly word combinations and the first 3-word address algorithm was born on the back of an envelope. Since then the company has gone from strength to strength: it has picked up multiple awards for innovation and partnered with many major organisations including Mercedes-Benz, Lonely Planet, global logistics giant Aramex, the UN and more. 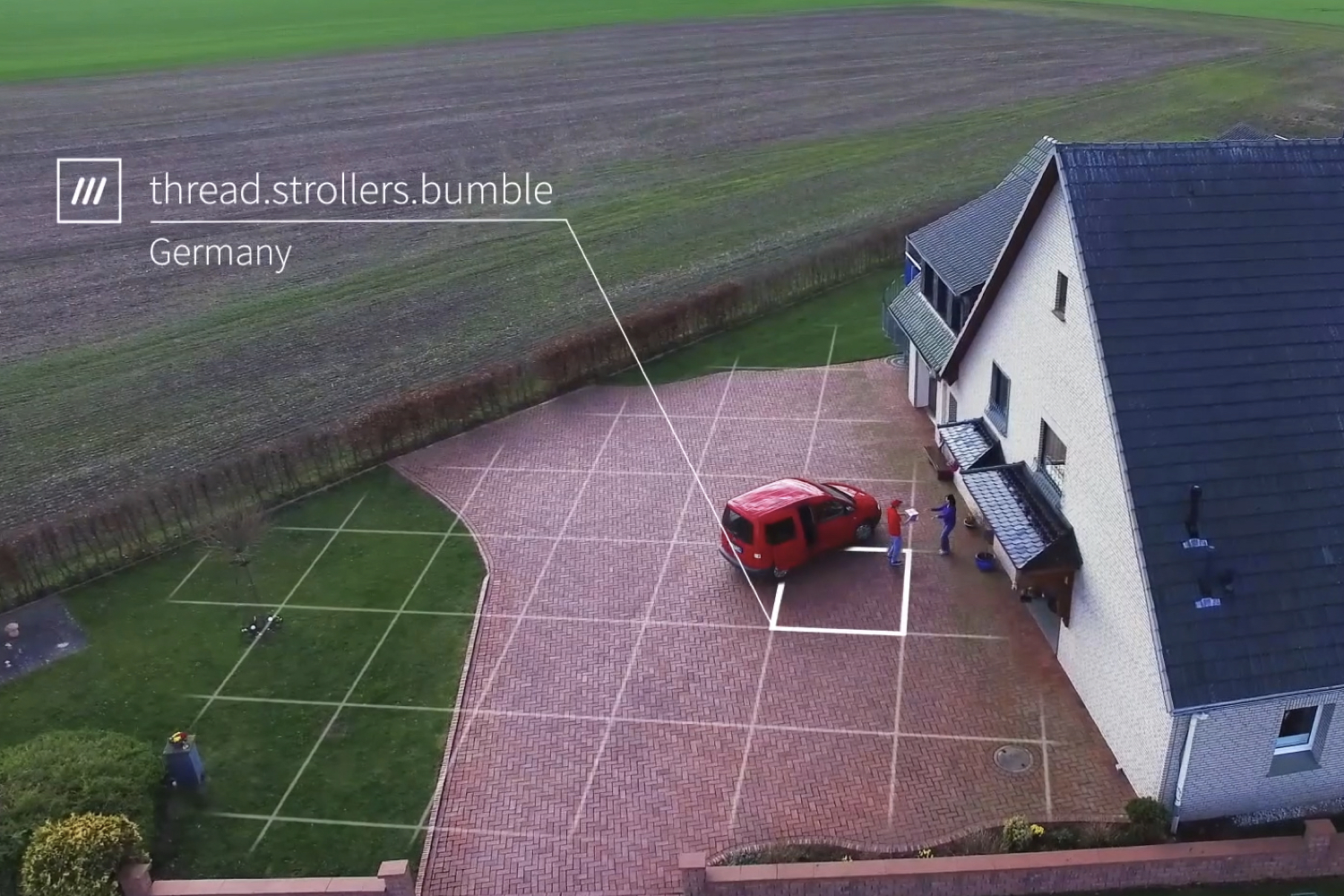 What is your connection to the Startup Autobahn and Plug & Play?

what3words joined the prestigious Startup Autobahn Acceleration Programme in 2017. The scheme opened many doors, helping what3words engage a number of senior decision makers at a range of large corporations over a short period of time. Being able to fast-track through this, typically, slow process, enabled what3words to execute tests with ambitious automotive innovators in an agile way.

The scheme has accelerated what3words work with automotive manufacturers and helped to establish us as a disruptor-to-watch within the wider automobility space. As a company, we continue to use our valuable connection with Startup Autobahn to drive more excitement for what3words technology around the world. Clare Jones, CCO, and Ashley Cashion, VP in the US, are among the members of our team who have spoken at various SA Plug & Play events in Germany, Japan, and South Africa to date. 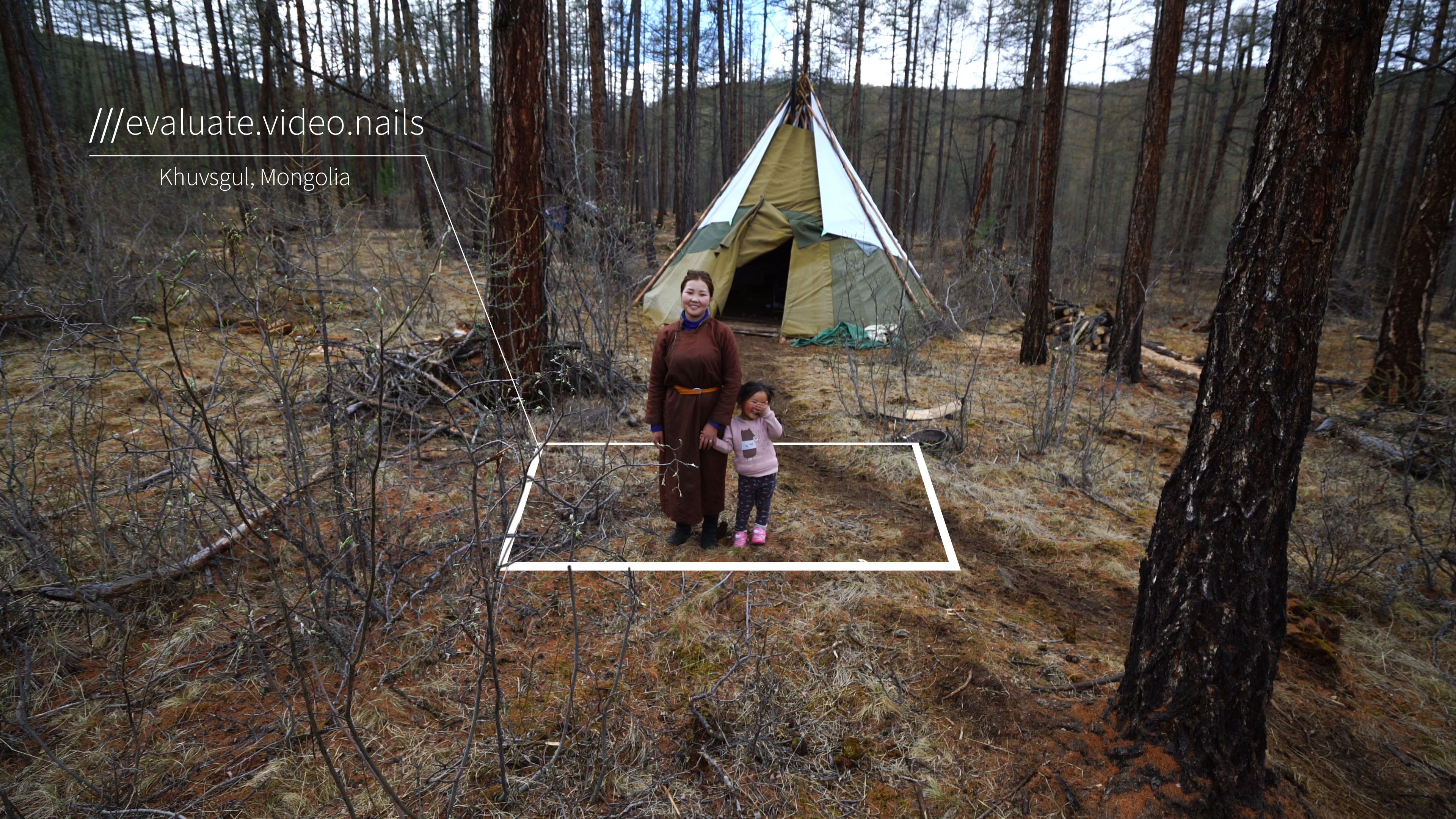 How many employees work for what3words?

what3words has quickly grown to a team of over 80 employees, with offices in the UK, US, South Africa, and Mongolia.

what3words is being used in over 170 countries to date. Currently available in 26 languages, half of the world’s countries can already use what3words in at least one of their native languages. Our revolutionary technology is being used in many innovative ways worldwide; from improving the efficiency of DB Schenker’s supply chain in Germany; to giving 120,000 residents living in the Rhino Refugee Camp in Uganda an address, so they can tell health workers where they live in an emergency; to helping Domino’s Pizza fulfil faster and more reliable pizza deliveries on the Caribbean island of Sint Maarten.

Raising awareness for a universal technology, designed for everyone, everywhere, means thinking internationally and travelling extensively – presenting what3words to many CEOs and national governments the world over. In 2017, CEO Chris had the honour of delivering a TED Global talk in Tanzania.

Why are Baden-Württemberg and the region Stuttgart interesting for you?

Earlier this year Mercedes-Benz became the world’s first car company to launch in-vehicle what3words navigation. With headquarters in Stuttgart, what3words has spent a lot of time visiting the city to work closely on all aspects of the integration.

what3words is often cited as one of the most exciting tech disruptors in the automobility space so we anticipate spending an increasing amount of time in the Baden-Wurttemberg region and wider Germany – a country synonymous with some of the finest, and most innovative, automotive manufacturing in the world. 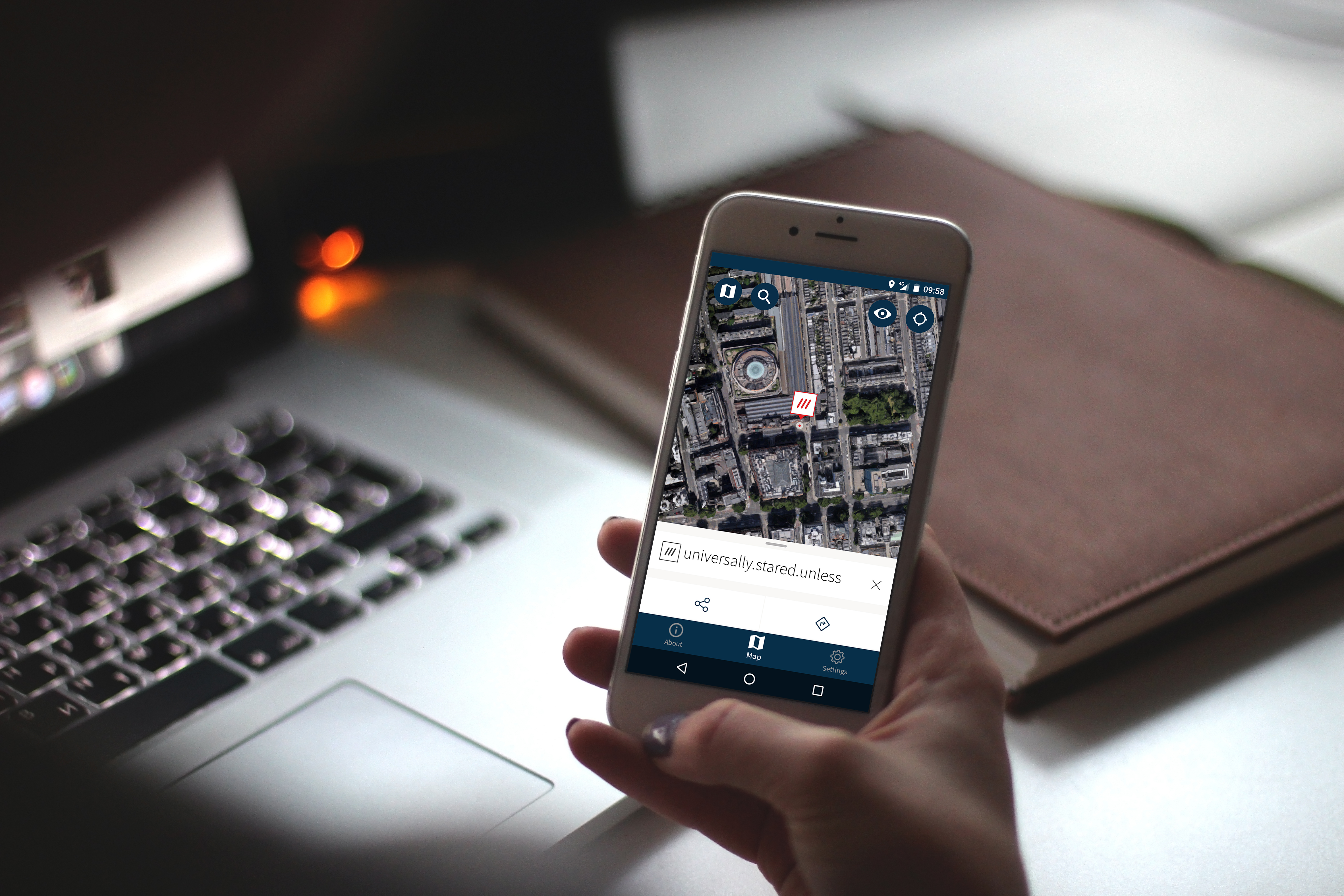 Our mission is to become a global standard, so everyone everywhere has a precise and fixed address they can use.

Another area that is a future focus of ours is voice technology – as we firmly believe that it is the next UI. Being the only system designed for voice, it’s quick and easy to speak addresses into the voice-powered devices that are rapidly becoming an integral part of our lives. Speaking traditional street addresses is more complex to enter, often takes multiple steps and is prone to mistakes. Our voice-first technology is significantly improving communication between humans and machines. So as the development of autonomous vehicles, ride-hailing fleets, and drone deliveries increase steadily, speaking 3-word addresses will be the smoothest and most efficient way to navigate the vehicles of the future.

what3words is a start-up from London, UK. It was founded by Chris Sheldrick in 2013. Today it has about 80 employees. Discover your 3-word address at map.what3words.com or via the iOS and Android mobile apps.