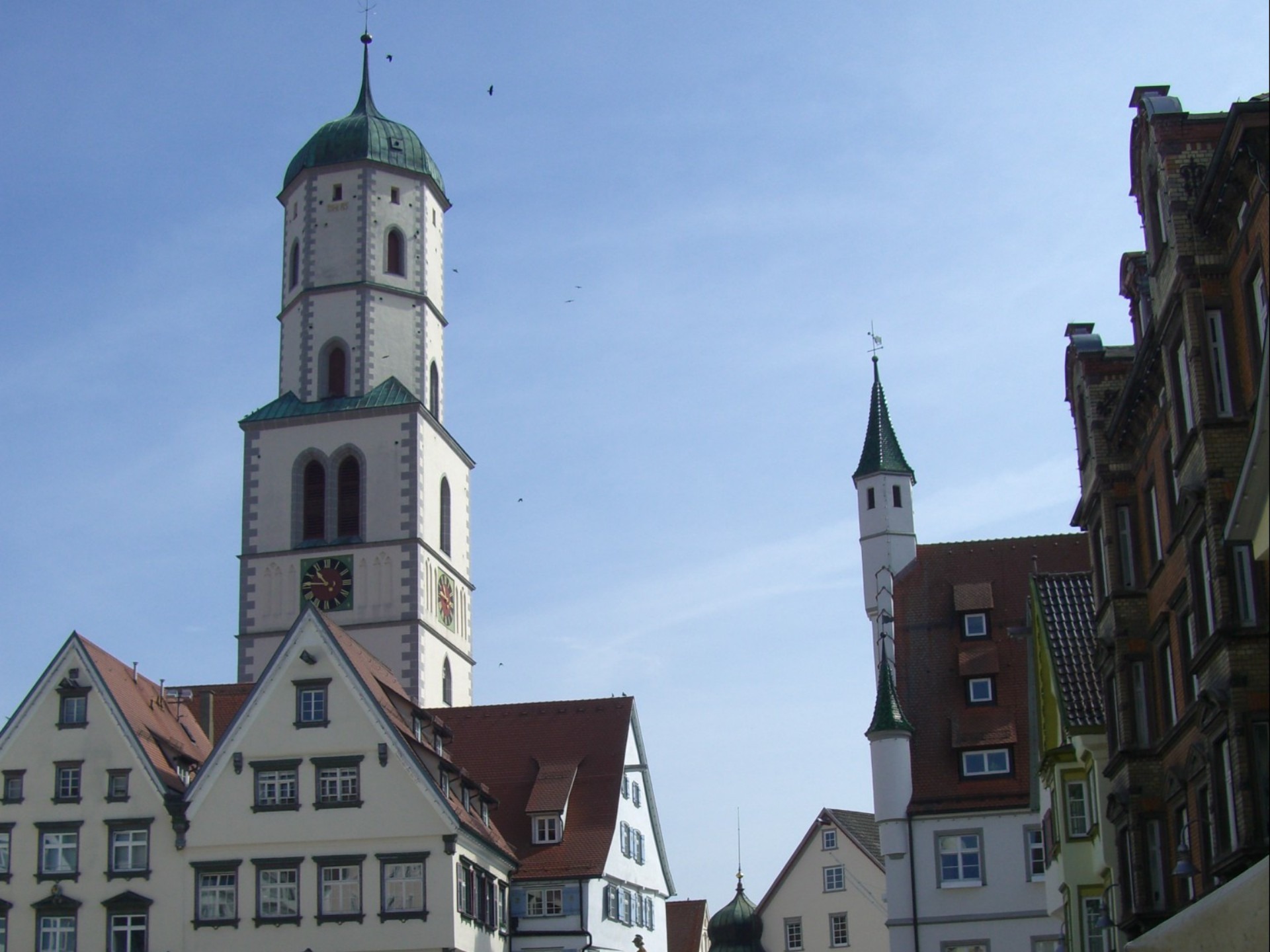 Upper Swabia – this is indeed where the Baroque sparkles in a brilliant performance: churches, abbeys and residential castles dot the landscape like pearls on a string.

The region of Upper Swabia became a Baroque stronghold towards the end of the 17th century, since the region had been devastated by the Thirty-Years War (1618-1648). The Baroque style was imported from Italy; and the artists, too, first had to come from abroad. The region soon became a giant construction site, and the much admired churches, abbeys, palaces and parsonages as well as comprehensive works of art – architecture, paintings, stucco work and sculptures – were created. Unique are in this field the visions presented by the painted ceilings in the churches, angels being a recurring motif. The biggest Baroque basilica in Germany stands in Weingarten. The impressive house of God is placed in the midst of an imposing monastery that towers over the city of Weingarten. 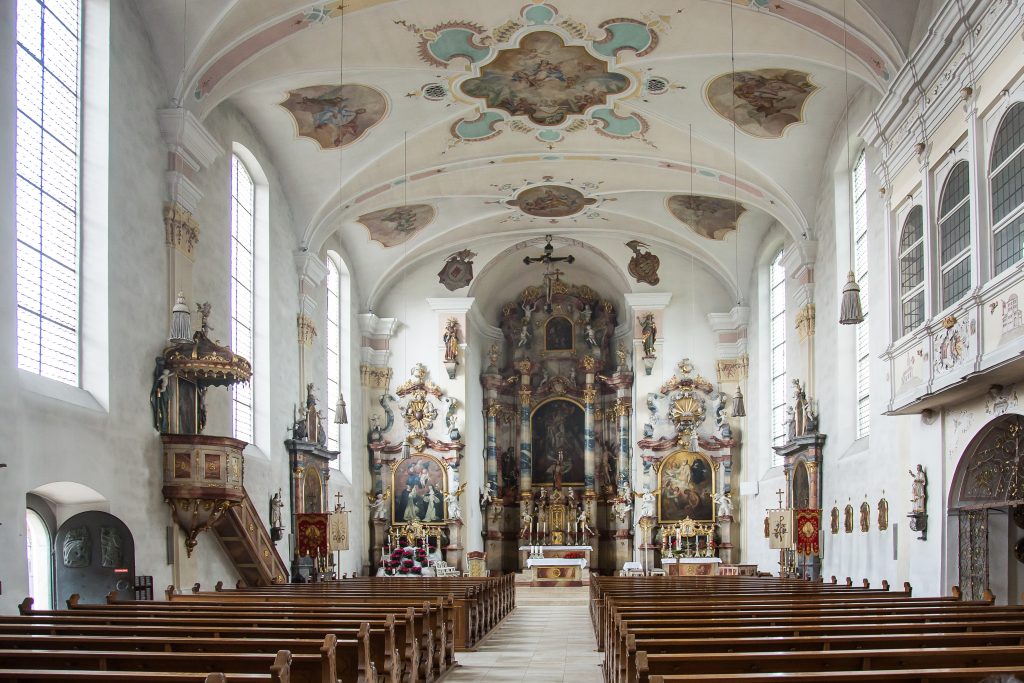 Last but not least, here is something for everyone’s taste: Upper Swabia offers many possibilities for recreation like the ambiente of Lake Constance and the thermal springs in the health resorts. But that is not all. The region has also a great variety of museums we suggest you to visit. The Zeppelin Museum Friedrichshafen, the Hopfenmuseum Tettnang and the Automobilmuseum Wolfegg are definitely worth a visit.